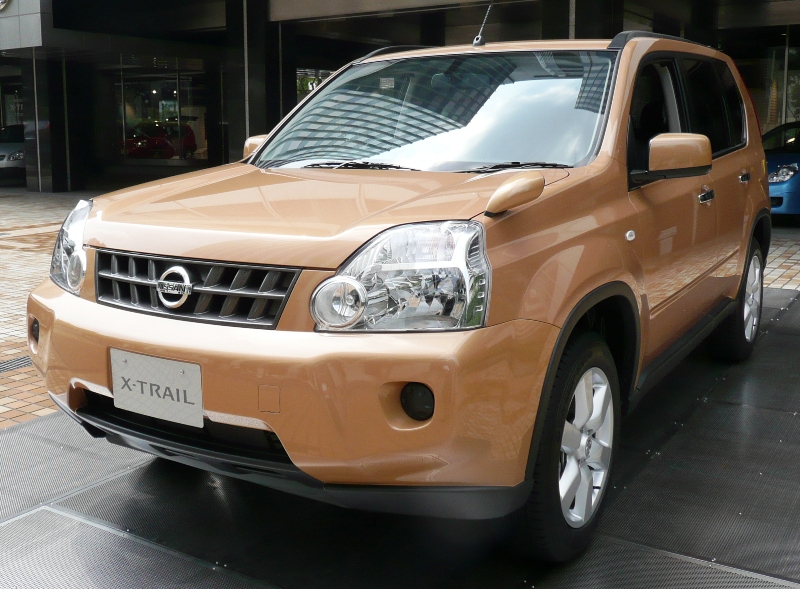 Japanese auto-maker Nissan has opened its main sales office in Iraq in the capital of the Kurdistan Region, Erbil.

Nissan becomes the second major Japanese car manufacturer to have an office in the Kurdish capital, after Toyota.

Sardar Cars Group will be the sole agent for Nissan in Iraq which has based its office in Erbil city, Sardar Cars’ sales manager Hasan Makiya told AKnews.

The office is also likely to be a major support center for Nissan vehicles. “There is a probability that the office will be responsible in the future for Nissan’s technical repairs.”

Nissan, with its range of vehicles from passenger cars to powerful 4x4 series and commercial vehicles, is one of the most popular automobile brands in Iraq and in particular in the Kurdistan Region. Its history in the Middle East dates back to 1957 when the first Nissan vehicle was sold in Saudi Arabia.

One Response to Nissan’s Iraq Sales Office Based in Erbil