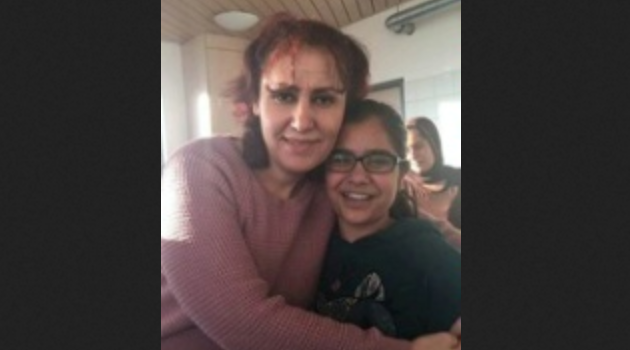 US Secretary of State John Kerry has awarded an ‘International Women of Courage Award’ to a Kurdish Yazidi activist.

At a ceremony on Tuesday, Nagham Nawzat Hasan was one of 14 women from fourteen different countries who were honoured for their outstanding roles in their communities as activists, humanitarians and reformers.

Since the 2014 takeover of the city of Sinjar by Da’esh, resulting in the massacre of thousands of Yezidi men and the enslavement of Yezidi women, Dr. Hasan has focused her efforts on rescuing and assisting Yezidi girls traumatized by Da’esh.

Responding to the humanitarian crisis, Dr. Hasan was one of the first physicians to provide psychological counseling and health screenings to freed and escaped girls.

Today, she regularly visits Internally Displaced Persons camps with large Yezidi populations to conduct outreach and encourage parents to allow their daughters to visit her clinic for basic health care and psychosocial support.