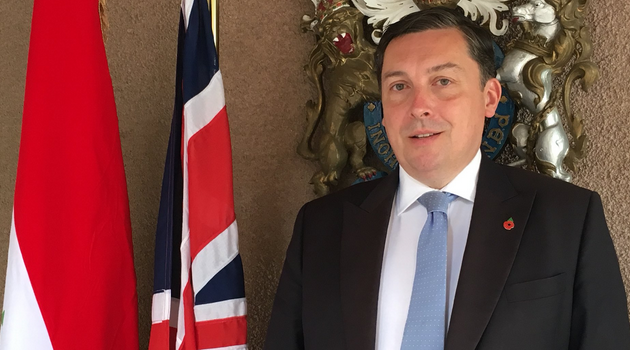 A major petroleum conference in London has been told that more than 200 British companies now operating in Iraq, and those numbers are increasing.

"The UK and Iraq are becoming increasingly strong business partners and education partners, and London is becoming as it once was, the second home for many Iraqis. The number of Iraqis visiting the UK is increasing, so if you hear of difficulties getting, visas this is exaggerated."

Looking to the current climate in Iraq, Ambassador Wilks added:

"I am more than glass-half-full; the positives in Iraq right now, the dynamics, the sustainability of security improvements and economic improvements are really the best we have seen for many many years.

"We now have the best [Iraqi] government that we've had since 2003 ... This is an extremely good time to be working in Iraq."

2 Responses to UK Ambassador: "An Extremely Good Time to be Working in Iraq"