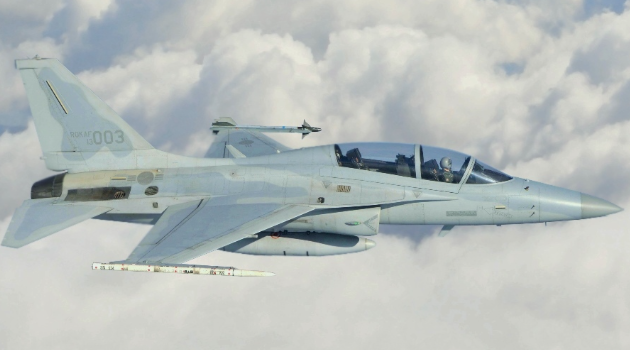 By Editor on 3rd December 2019 in Construction & Engineering In Iraq

According to Janes, the delivery of the final batch of aircraft marks an end to the six-year procurement process that was launched in December 2013.