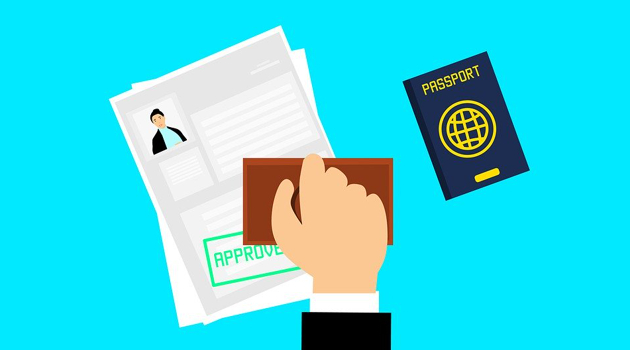 By Editor on 19th July 2021 in Iraq Transportation News, Leisure and Tourism in Iraq, Politics, Security

By Omar Sattar for Al Monitor. Any opinions expressed here are those of the author(s) and do not necessarily reflect the views of Iraq Business News.

Iranian authorities continue to pressure the Iraqi government into waiving its travel visa between the two countries.

One Response to Iran presses for Visa Waiver from Iraq