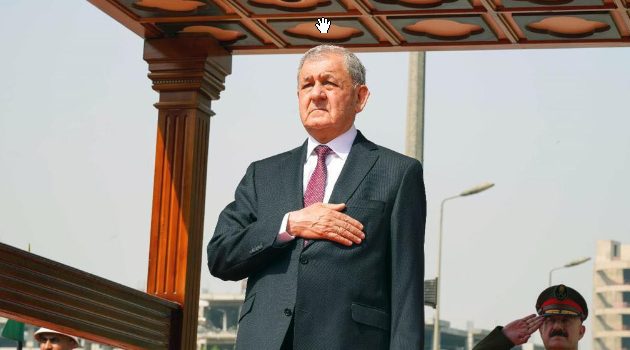 By Abbas Kadhim, for the Atlantic Council. Any opinions expressed here are those of the author(s) and do not necessarily reflect the views of Iraq Business News.

Iraq lacks strategy on many governance fronts. It's never too late to rectify this unforgivable deficiency

A year after the October 2021 elections, the Iraqi Council of Representatives finally ended the stalemate and confirmed the country's fifth president.

The election of Abdul Latif Rashid removed the complex constitutional obstacle prior to government formation.

The intra-Kurdish competition for the Iraqi presidency was the de jure reason for the one-year delay to finalize the process of what was supposed to be an early election to swiftly replace Adel Abdul Mahdi's government.

In real time, the new government-which was seated after the natural end of its predecessor's term-may be an interim government, as another early election seems to be the only way to restore the political equilibrium in Baghdad.

Click here to read the full report and watch the discussion.

One Response to Iraq "Lacks Strategy on many Governance Fronts"