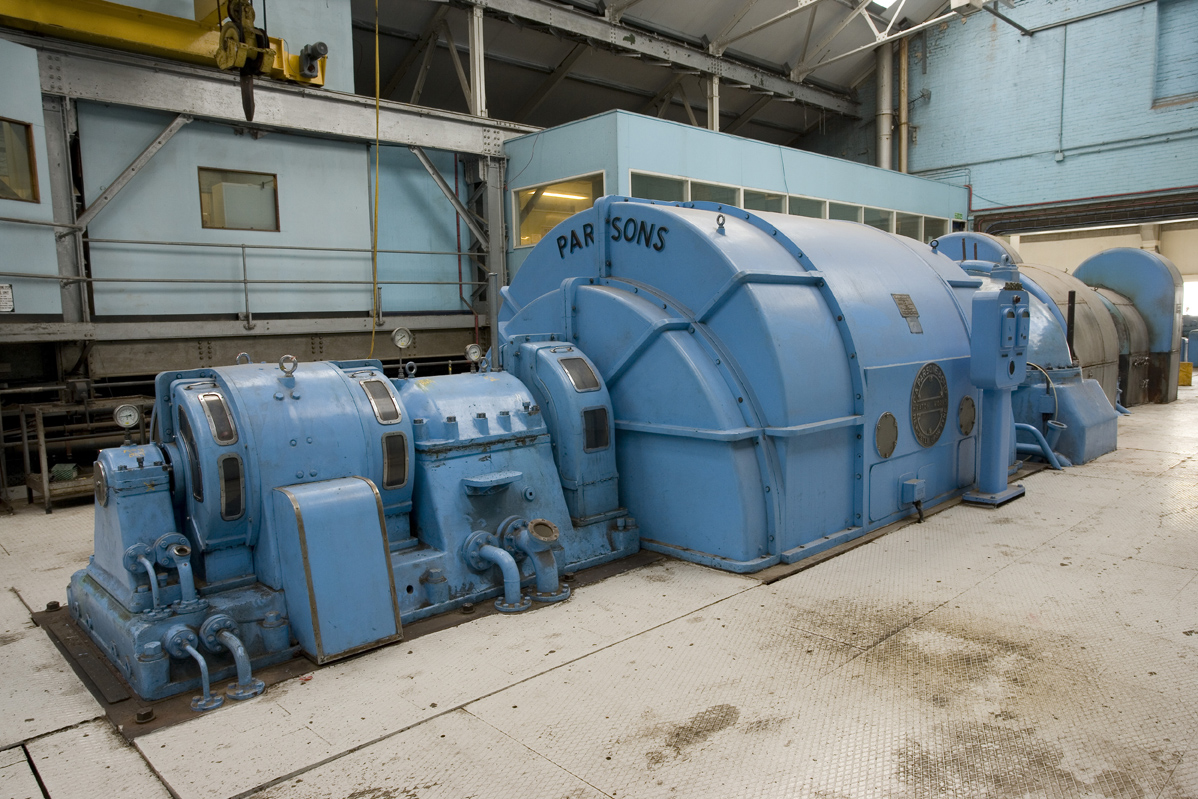 By GavinJones on 20th April 2010 in Iraq Public Works News

The municipal council of the southern Iraqi province of Basra has approved 25 power projects worth $32 million.

“The projects will improve the supply of electricity in the province,” Ziyad Fadhil, head of the electricity committee in the council said.

He said the projects cover “the three sectors involved in the production, transfer and distribution of electricity.”

Part of the money will be used boost the generating capacity of al-Hartha Power Plant, he said.

The plant is about 20 km north of Basra city, the provincial capital. The 800-megawatt thermal plant was first commissioned in 1979.

With four generation units, the plant is one of the largest in Iraq.

It is not clear whether the plant, which was bombed during the 1980-1988 Iraq-Iran War, the first Gulf war and looted shortly after the 2003-U.S. invasion, is still running at full capacity.

Basra, like other major Iraqi towns, still goes without electricity for the largest part of the day.

The rest of the money will be spent on power lines, transformers and new stations, Fadhil said.