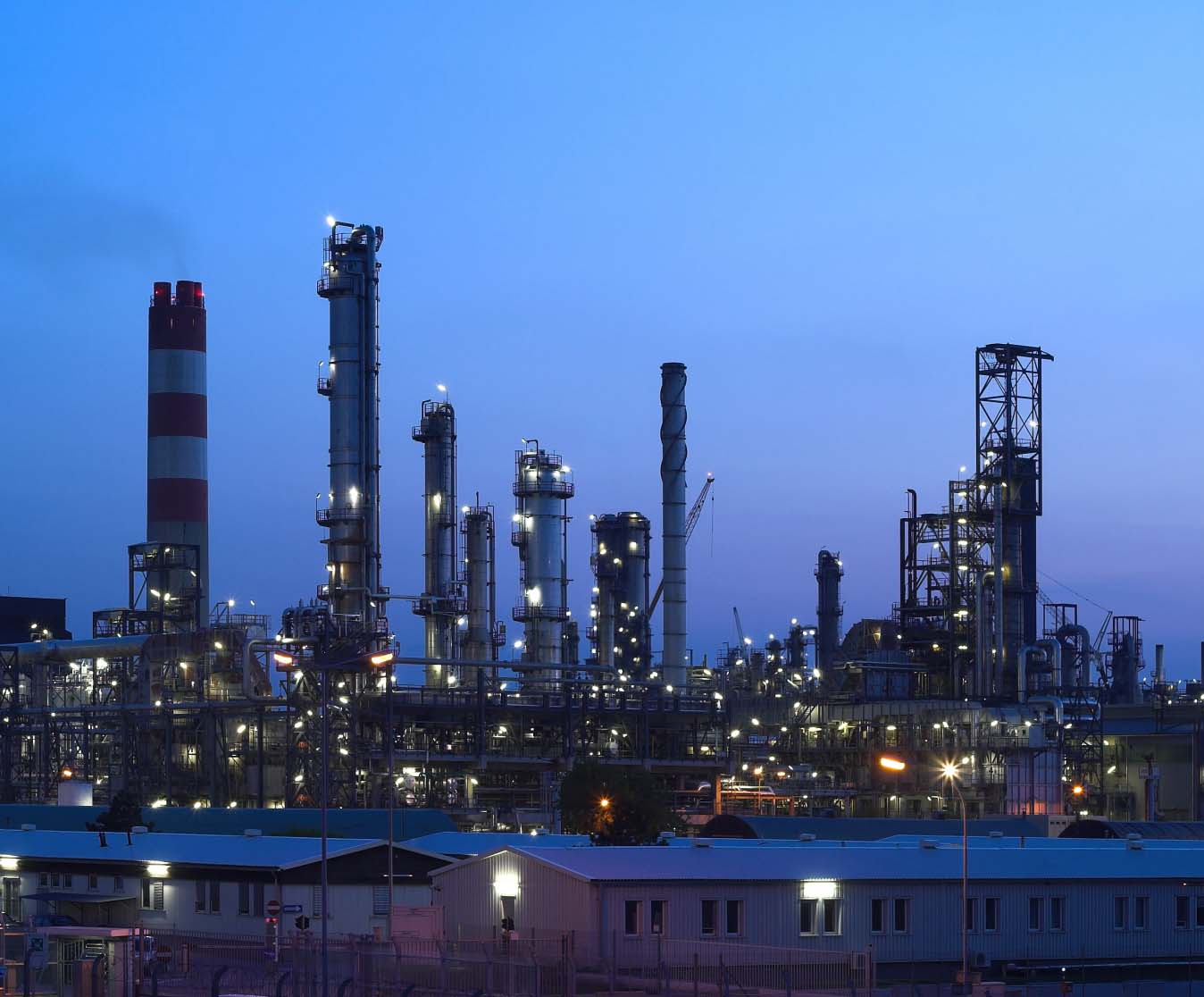 The Council of Ministers approved on Thursday the first amendment of the special investment draft law in refining crude oil to encourage the Iraqi and foreign private sector to invest in this field, according to official spokesman for the Iraqi government.

“The council decided to approve the draft law of the first amendment of the special investment in refining the crude oil law number 64 of 2007,” the spokesman said in a statement received by Aswat al-Iraq news agency.