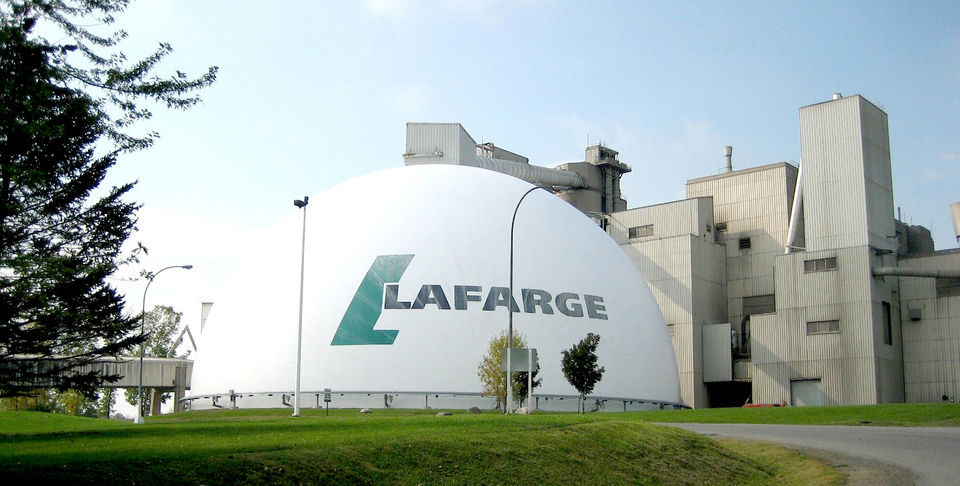 By GavinJones on 9th May 2010 in Construction & Engineering In Iraq

France's Lafarge, the world's largest cement maker, launched a $200-million renovation of an Iraqi manufacturing plant on Thursday to boost production and grab a bigger share of the local cement market.

On a tour of the plant, one of Iraq's biggest non-oil industrial projects in recent years, Lafarge chief executive in Iraq Marcel Cobuz said he expected that revamping the 27-year-old factory would help increase its output tenfold to 2 million tonnes annually within two and half years.

"Definitely a lot of revamping is needed here," he said, referring to the factory's dilapidated machines. "They are old, but they are working. They need to be rehabilitated and replaced by more modern ones."

"Our ambition is to have one tonne out of 4 tonnes sold in Iraq," Cobuz said.

Iraq is trying to shake off the legacy of years of violence, sanctions and economic decline by opening up its financial and industrial sectors and luring foreign investment and expertise to help it rebuild.

Iraq wants to form joint ventures with foreign investors to overhaul some 240 idle factories around the country over the next five years, Deputy Minister of Industry and Minerals Adel Karim said in March.

Many of the factories are either outdated, were looted in the aftermath of the 2003 invasion or are located in areas still controlled by Islamist insurgents.

The country has multibillion-dollar oil deals in the pipeline, but analysts say it must grow its non-oil sectors if it is to have a viable economy and reduce unemployment, which is still high seven years after the U.S. invasion.

Cobuz toured the factory on Thursday with Boris Boillon, the French ambassador to Iraq, who said the delay in forming a new government in Iraq after a March 7 election produced no outright winner is not an obstacle for French companies interested in investing in Iraq.