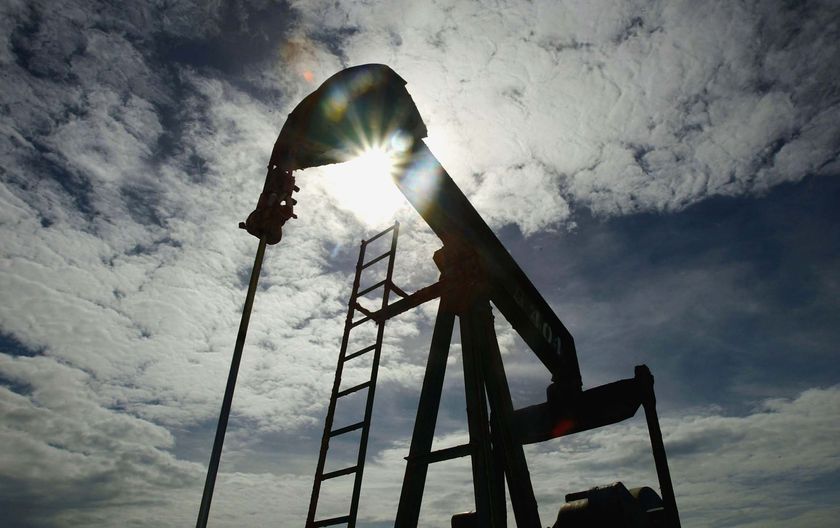 No bids were received for the cluster of three oilfields when they were auctioned off in Iraq's second round of oilfield tenders last December. The fields have estimated reserves of 600 million barrels of oil.