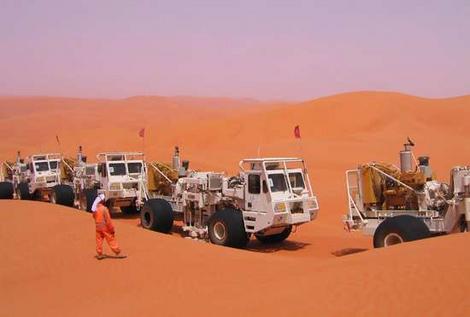 The Akkas, Mansuriyah and Siba fields are expected to whet the appetite of major players including Shell, Total and Kogas – 15 companies have been shortlisted.

Iraq takes 99.3% of the revenues from its oil and gas field operations, Shahristani said in his keynote address to the Petronas-managed Asia Oil & Gas Conference.

The gas fields will be offered on 20-year technical service contracts, similar to those in the first two bidding rounds when oil acreages were tendered. Gas from the fields will be used for power generation and petrochemicals, Shahristani said.

Akkas and Mansuriyah had earlier been offered, the former attracting a sole bid from Edison while Mansuriyah failed to elicit any proposals. Siba had originally been included in Iraq’s second round last December but was later withdrawn.

Shahristani added that “no large-scale bid rounds were planned in the future, at least not in the near future”.