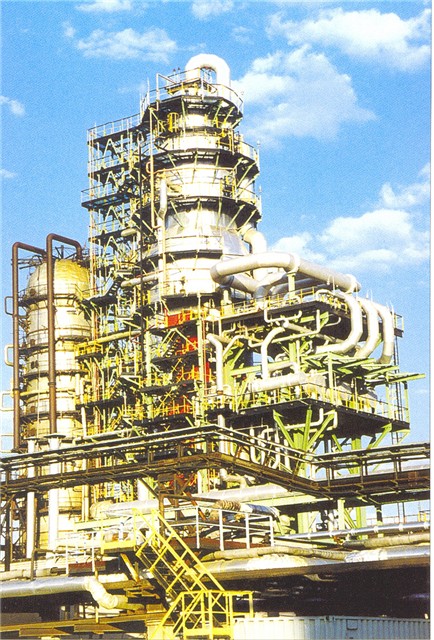 Iraq's government said it plans to embark on a roadshow June 27 to attract investments for projects including four domestic refineries worth more than $3 billion, pan-Arab Al Hayat daily reports Thursday.

The Iraqi oil ministry has invited international companies that own refineries and companies that are currently developing oil fields in the country to examine the designs for the refineries that it plans to build in the provinces of Maysan, Nasiriyah, Karbala and Kirkuk, the paper reports.

Companies may consider implementing the projects either on their own or in partnership with the oil ministry, or on build-operate-transfer, or BOT, basis, the daily adds.

The move is in line with Iraq's signing this year of contracts with international companies to develop some of its oil fields to boost output to about 11 million barrels a day over the next six years and to 12 million barrels a day after the output of other fields is added at a later stage , the daily says.