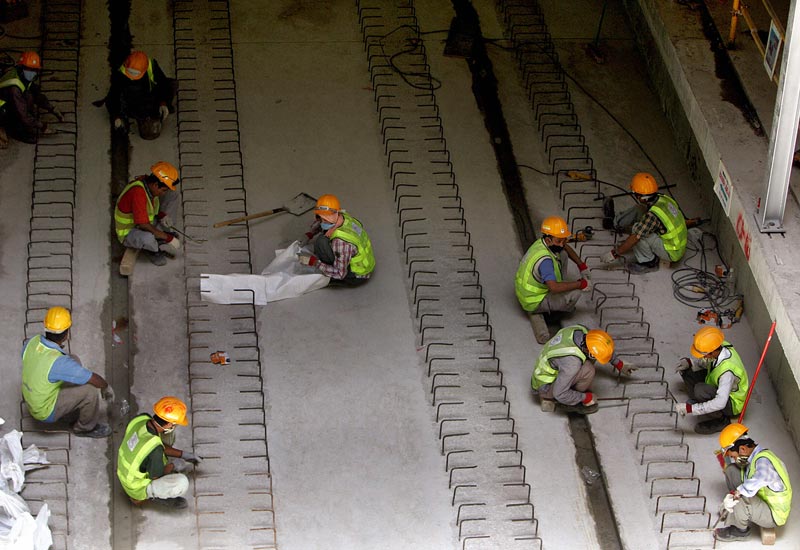 By Editor on 24th June 2010 in Construction & Engineering In Iraq

Eight foreign firms are competing to get the project to build the subway in Iraqi capital’s, the Baghdad mayoralty said on Wednesday.

“The total estimated cost of the project will exceed $3 billion,” the mayoralty said in the statement as received by Aswat al-Iraq news agency.

It noted that the Baghdad Subway will consist of two tracks.