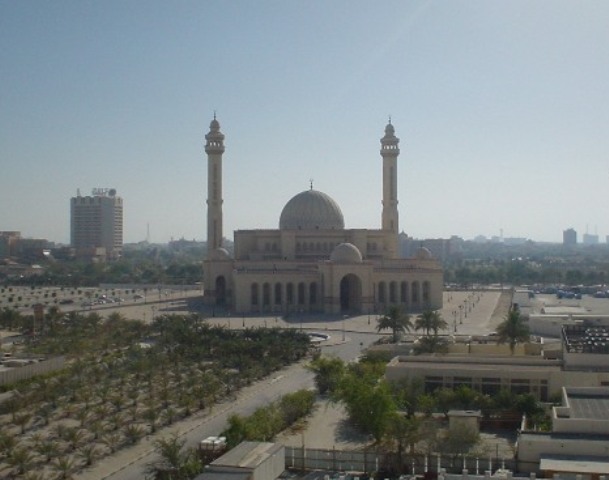 Al Anbar Province announced that it is ready to hold its first investment conference with the participation of numerous international companies, according to Al SumariaTV.

The province said that it formed a committee to prepare the program for the conference. Meanwhile, the Province Council said that the conference is one of the solutions suggested by Iraq Prime Minister Nouri Al Maliki to eradicate unemployment in the Province.

A member of parliament for Anbar Province, Fouad Jitab, said that the conference is a great opportunity for international companies to invest in the area.