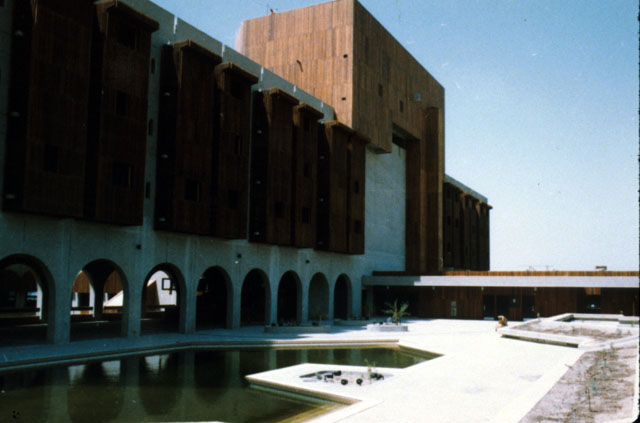 By Editor on 23rd August 2010 in Construction & Engineering In Iraq

The Basra Sheraton hotel, which has been undergoing renovation for the past six months, will be opened in the middle of September.

“The refurbishment project has been executed by a local firm at a total cost of $55 million [66 billion Iraqi dinars],” a local media source told Aswat al-Iraq news agency.

He noted that the hotel will activate tourism in Basra.

The building was heavily damaged during the military operations in 2003 and the looting that followed.

Despite its name, the hotel is not part of the Sheraton chain.