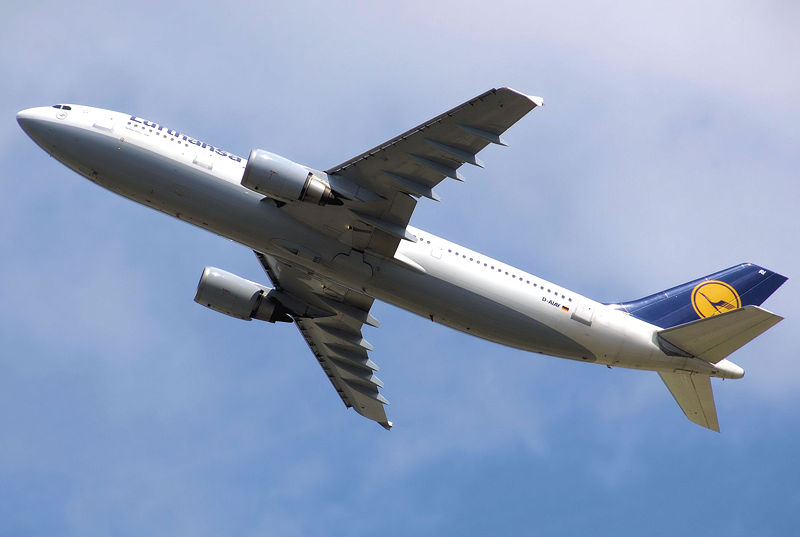 By Editor on 13th September 2010 in Iraq Transportation News

German airline Lufthansa has postponed its scheduled Sept. 30 startup of a Munich-to-Baghdad route, citing a lack of customer interest, according to a report from Businessweek.

Company spokesman Christoph Meier said that bookings "were far below the expectations", and that no new date had been set for the launch of the service.

The news is a blow for Iraq's hopes to reconnect Baghdad with international capitals since most Western airlines discontinued flights to Baghdad following the 1991 Gulf War.

Lufthansa resumed flights to the northern city of Erbil in April after a 20-year break, and was gearing up for flights to Baghdad four times a week.

Regional carriers fly in and out of Baghdad, but there are no direct flights to most of Europe.