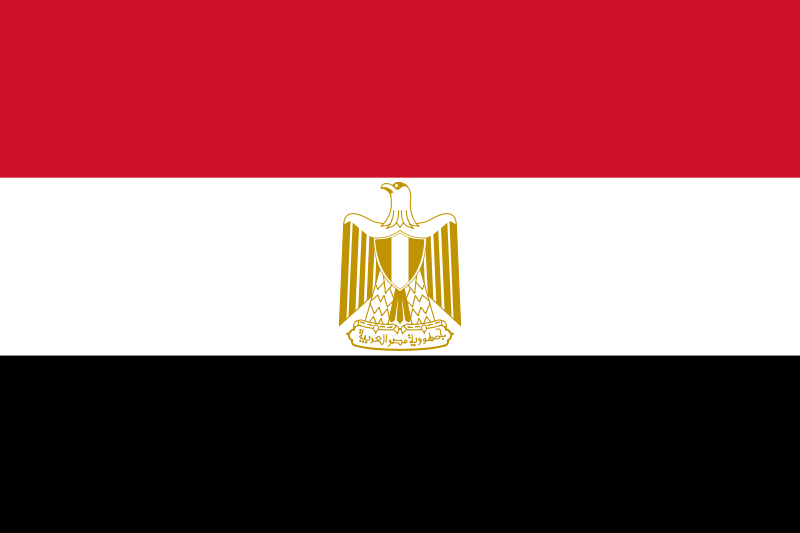 Egyptian private- and public-sector officials have criticized the Foreign Ministry's seeming disregard for demands by the Trade Ministry’s Trade Representation Agency for US$1.1billion in compensation to be paid out to Egyptian companies and workers in Iraq as part of the UN's longstanding Oil-for-Food Program, according to a report in Al-Masry Al-Youm.

Egyptian companies operating in Iraq are reportedly owed a total of nearly US$1.1 billion [1.3 trillion Iraqi dinars], not including deposits made in Iraqi banks before the 2003 US-led invasion of Iraq.

Following a report in Al-Masry Al-Youm on Friday that the reimbursement process was currently underway, a number of company officials contacted the paper to deny the report.

“The ministry has not budged since the Iraqi Council of Ministers issued a decision last June to reimburse companies and countries as part of the implementation of the Oil-for-Food program,” one company official said on condition of anonymity.

According to other corporate sources, Egyptian firms are second on the list of companies and workers to be compensated. Since the Iraqi government issued its decision on the matter, they say, only Russia has been reimbursed in full, while no action has yet been taken by the Egyptian Foreign Ministry to settle the issue.

Russia and Egypt are followed on the list by France, which is followed in turn by several Southeast Asian and European nations, the same sources say. The United Nations, they add, has maintained its refusal to release frozen Iraqi government assets amounting to US$100 billion, which the world body says it will release only following the settlement of debts owed to companies as part of the Oil-for-Food program.

The 30 Egyptian companies now waiting for reimbursement reportedly include the state-run Food Industries Holding Company and the Holding Company for Pharmaceuticals, along with a number of private-sector firms.

The United Nations initially launched its Oil-for-Food program in 1996 following the imposition of an international embargo on Iraq in the wake of the US-led Gulf War in 1991.