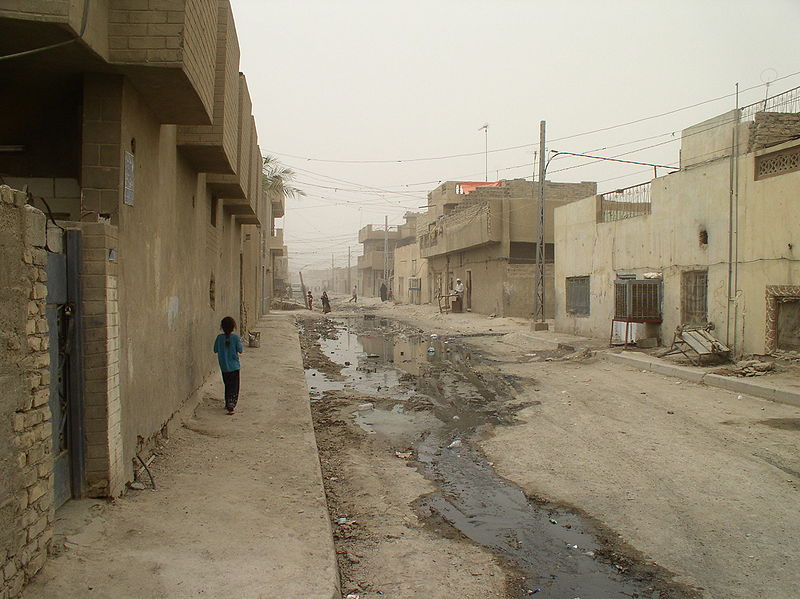 By Editor on 13th December 2010 in Construction & Engineering In Iraq

We reported last week on the multi-billion dollar tender process to re-build Sadr City in Baghdad; we can now report that the contract has been won by a consortium of Turkish companies.

The project involves the construction of a modern city of 75,000 housing units to accommodate up to 600,000 people, and the group offered to complete the massive project at a cost of $11.3 billion [13.2 trillion Iraqi dinars], according to Hurriyet Daily News.

Six Turkish contractors, includung Kur Insaat, Kazova Insaat, Iskaya AS and Kocoglu Insaat, formed a consortium in which they all have equal shares.

The project not only involve construction of houses, but also requires building of social facilities such as mosques and schools.

It took the Turkish consortium three months to prepare the bid offer.

It is understood that Arkanayd from Iran offered to build it for $11.5 billion, the Thailand-Iraqi partnership (MTV-Mivan) offered $14.3 billion, and the Dasht Shayan Tosee and Kaysun partnership from Iran said it would build the projects for $17.9 billion.

According to the feasibility figures, some 22,000 people will work in the construction, 7,000 of which are construction and technical workers. Some $7 billion or $8 billion is predicted for expenditures like construction materials, cement, machinery and equipment.

The consortium will work with many subcontractors on electric systems, logistics, cement plants, tunnel doors and various construction machines. Therefore, many other companies will work on the project.