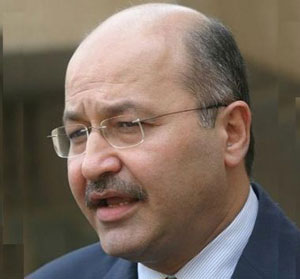 By Editor on 2nd February 2011 in Employment, Iraq Education and Training News

Barham Salih, Prime Minister of Iraqi Kurdistan, said on Wednesday that the Region can employ an additional 25,000 people in 2011.

The declaration came at the sidelines of the International Symposium for Kurdistan Health System Reform, currently underway in Erbil, according to the report from AKnews.

The ministries of education and interior have priority for recruiting new staff, Salih said.

The Kurdistan Region’s deputy finance and economy minister, Rasheed Tahir had told AKnews in early January that Kurdistan can only recruit 10,000 staff in 2011.

The general budget of the country for 2011 is estimated to be around $79 billion, up from $71 billion in 2010. The Kurdistan Region is entitled to 17% of the total budget. The Iraqi budget is yet to be approved.