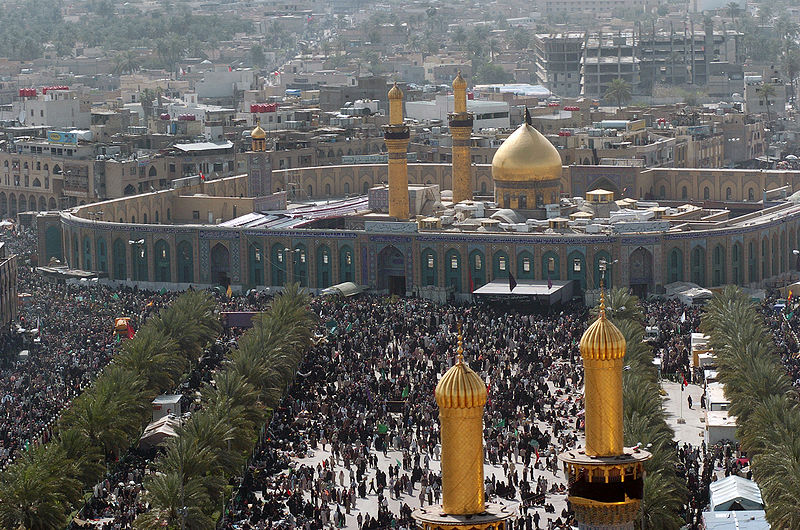 An al-Iraqiya deputy said on Wednesday that MPs from Karbala proposed two infrastructure projects worth a total of $86 million [100 billion Iraqi dinars] during the 33rd parliamentary session.

Abdul Mahdi al-Khafaji told AKnews that the deputies proposed the reconstruction of two roads and the entrances to the holy city of Karbala which receives millions of visitors each year.

“The project is important to maintain the security of visitors because the current roads are inadequate and experience congestion during the major religious occasions,” he said.

Karbala, 100km south of Baghdad, contains the shrine of Imam Hussein (pictured), the third Shia Imam and a key figure in Shiite history.

Millions of pilgrims flock to the city during religious ceremonies marking the anniversary of this death and the fortieth day following his martyrdom in the 7th century AD.