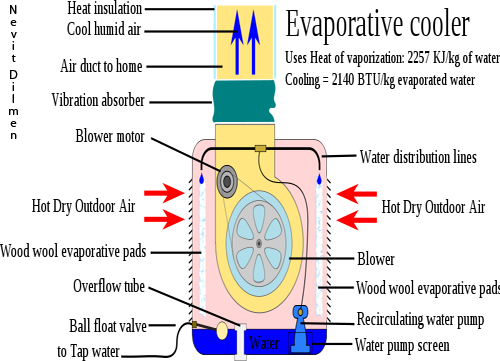 By DeWeaver on 21st February 2011 in Iraq Banking & Finance News, Mark DeWeaver on Investments and Finance

On February 14, the National Iraqi News Agency reported that the import tariff increases originally scheduled to go into effect on March 6 are being suspended until further notice. (The story is at http://www.ninanews.com/english/News_Details.asp?ar95_VQ=FFHEEK.) This is not surprising. With protestors already in the streets in some places, now can hardly be the best time to introduce new taxes on consumers.

In my last post, I argued that a case might conceivably be made for some of the new tariffs if they offset distortions elsewhere in the economy. Even if this were true, however, ordinary Iraqis would be unlikely to see things this way. All they would see is higher prices for food and appliances. And they would suspect, probably correctly, that officials were profiting from the situation by taking bribes from importers.

The government’s argument that the new tariffs are necessary to protect Iraqi industry would also be likely to fall on deaf ears. Consider the proposed tariff on window-type air conditioners (harmonized code number 84.15.10.20), for example. In the Arabic version of the schedule, this is given as 20%; the English version has 50%. (These schedules are available at: https://www.iraq-businessnews.com/2011/02/14/new-iraqi-import-tariffs-the-full-list/.)

An obvious beneficiary would be a company like Al Hilal Industries (ISX ticker IHLI), whose main product is evaporative coolers. Unlike most air conditioners, which use compressed refrigerants, an evaporative cooler is water based. The only moving part is a fan, which draws the outside air through wet pads to lower its temperature. (See the illustration, by Nevit Dilmen, downloaded from Wikimedia Commons.)

On one of Baghdad’s 110 degree summer days, I think I’d prefer a real air conditioner. But faced with higher prices for imports, some consumers would be forced to buy one of IHLI’s products instead. Eventually, perhaps, the tariff might make it possible for the company to develop a viable air conditioner business. But in the meantime, their customers—presumably already unhappy about electricity shortages—would find that even when the power was on they were still pretty hot.

If the government’s plan is to wait until the public is ready to accept situations like this before introducing the new tariffs, they may be on hold for quite a while.