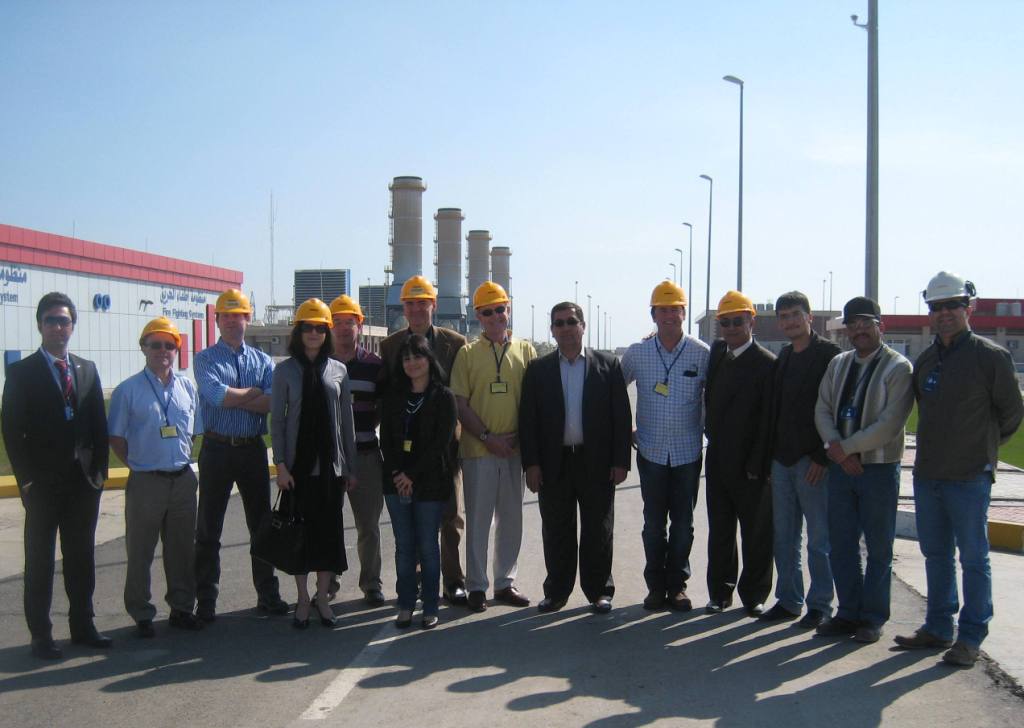 By Editor on 7th March 2011 in Iraq Industry & Trade News

Several major multinational companies last week came to see the business opportunities in the Kurdistan Region as part of a British trade delegation.

The trade mission was led by the Middle East Association (MEA), which is the UK’s leading organisation for UK-Middle East trade and has brought eight delegations to Kurdistan.

Mr David Lloyd OBE, who is a former British ambassador, led the MEA mission. He said, “Each time I visit Kurdistan I see new developments and changes. Over the past few years the MEA has become firm friends with the chambers of commerce and business community here, who always welcome us warmly.”

He added, “This mission includes some major multinational companies, such as AECOM, AMEC, Kier Construction, and Bourne Group. It also includes several companies in education and training, which is in high demand in Kurdistan.”

Ms Bayan Sami Abdul Rahman, the Kurdistan Regional Government’s High Representative to the UK, said, “Through our joint efforts with the MEA and other organisations, we have strengthened trade between Kurdistan and the UK. The calibre of the companies on this mission shows that Kurdistan is seen as an attractive trade destination and the secure gateway to doing business in all of Iraq.”

The British delegation visited Erbil and Dohuk and had meetings with the Minister for Municipalities Samir Akrawi, the Governor of Erbil Nawzad Hadi, Deputy Governor of Dohuk Georgis Shlemon, and many ministry and governorate officials.

The chambers of commerce in Erbil and Dohuk, Kurdistan Contractors Union and Kurdistan Business Group hosted them and provided introductions to many local companies. The mission members also went on a site visit of a large construction project in Dohuk.

The KRG Representation in London and the British Embassy Office in Erbil have helped to strengthen political and commercial links between their respective countries.

The companies on the mission were: