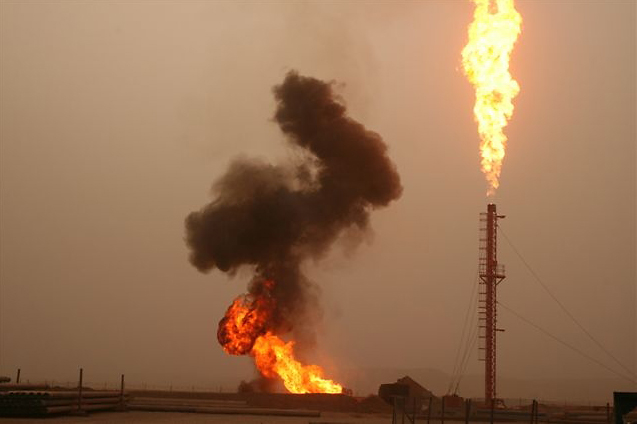 WesternZagros Resources has announced that it has closed its previously announced private placement offering (the "Offering") of common shares of the Company (the "Shares"). The Company sold, through a syndicate of agents, 89,665,352 Shares at a price of Cdn$0.48 per share for gross proceeds of Cdn$43 million. The Shares issued under the Offering are subject to resale restrictions until July 11, 2011 in accordance with applicable Canadian securities laws.

The syndicate of agents was led by TD Securities Inc. and Scotia Capital Inc. and included Macquarie Capital Markets Canada Ltd., RBC Capital Markets and Stifel Nicolaus Canada Inc. (collectively the "Agents"). In connection with the Offering, the Agents received a fee of approximately Cdn$1.8 million of the gross proceeds of the Offering, resulting in net proceeds to the Company of Cdn$41.2 million.

The net proceeds from the Offering will be used by the Company for: the drilling of the Company's Sarqala-1 re-entry well and the Mil Qasim-1 exploration well; future exploration on the Company's oil & gas properties; and for working capital and general corporate purposes.

Anxiety Across the Region, But Hope Too
Mobile Phone Wars in Iraq
Tags: fundraising, WesternZagros