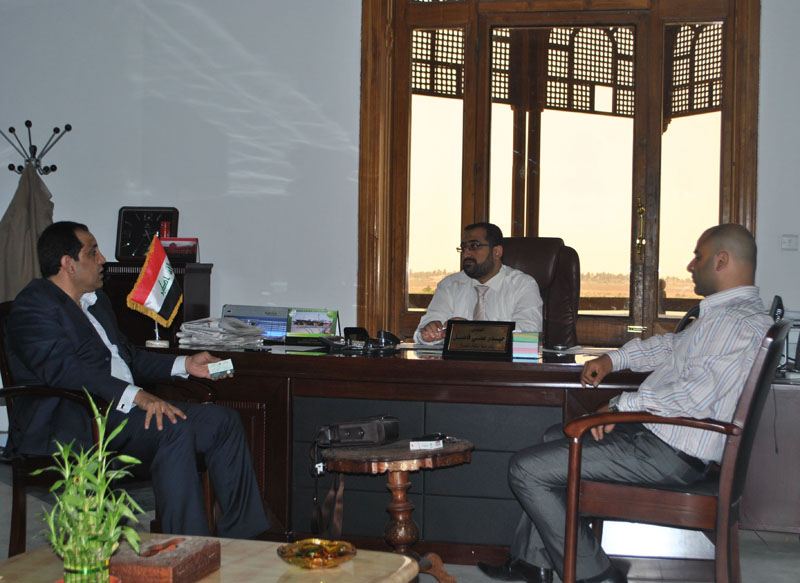 By Editor on 5th July 2011 in Construction & Engineering In Iraq

Other sources suggest that the company is in fact the Indian-based Mayfair Housing.

Head of the BIC Haider Ali Fadel reportedly said the project would be funded by the World Bank. The project includes the construction of 500 residential apartments, restaurants and supermarket, as well as two international hotels.

He added "the project also includes building of an air-conditioned glass garden of 40 meters high, commercial offices, an open theater, a public park, a services building, and car parking to hold 7 thousand cars."

He explained that "the Commission discussed with the delegation of the British company procedures to complete the approvals of the land as it is private property, farm, which cannot be used for residence.”

Fadel said that the effort will be made by the BIC to complete the items and official approvals for preparing the land.