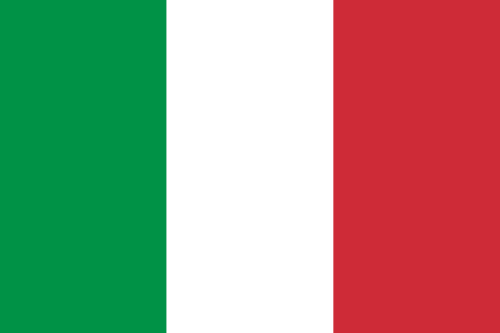 The Iraqi Ministry of Oil signed a Memorandum of Understanding (MoU) in principle with a group of Italian investors to build a refinery in Karbala, the oil undersecretary for refineries affairs said on Tuesday.

Ahmed al-Shamma said in a statement that the signature was made to enable the consortium complete its procedures for the project, denying recent media reports that a full contract was signed.

The memorandum has period of six months, after which the ministry is no longer bound by this document.

"According to this document, the ministry is ready to extend all possible assistance in regards to supplying them with crude oil and benefiting from the products for internal consumption," he concluded.

Gulf News, among others, reported that the Ministry of Oil of Iraq had signed an agreement for the construction of the $6.5bn refinery in Karbala with RKC (Refinery of Karbala Corporation Ltd.). The new refinery would have a capacity of 200,000 barrels of crude oil per day.