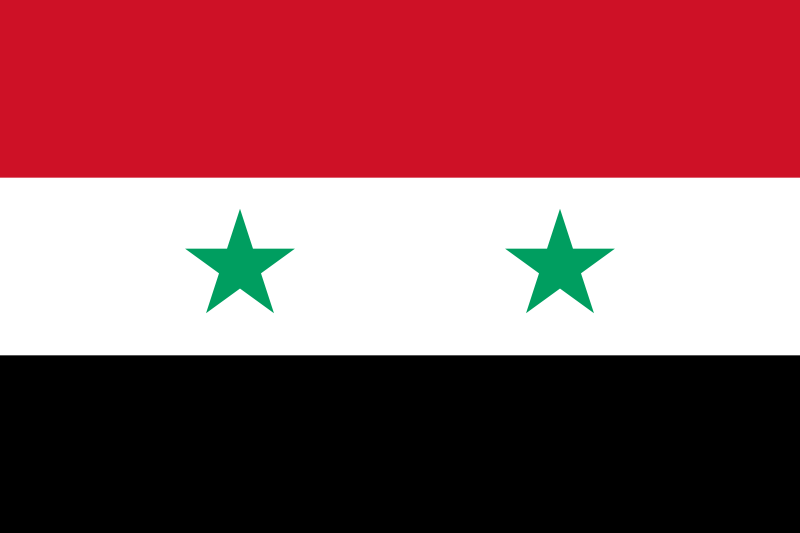 Trade between Iraq and Syria is now running at US$2bn per year, according to a spokesperson for the Iraqi Ministry of Trade.

Hashem Hatam said that this does not include trade in oil and gas, according to Aknews.

At the same time, events could sour increasing trade between the neighbours. As Syria cracks down on protesters, Iraqi parliament speaker Osama Nujaifi has joined the international criticism and said that the "repression" must stop.

The speaker had previously prevented a statement about the repression from being read out in parliament, writes Aknews.