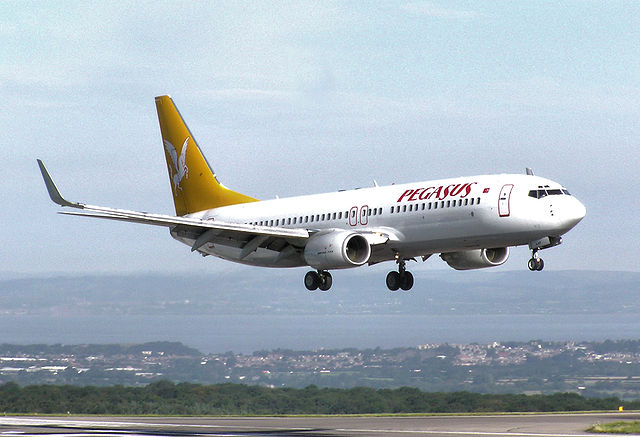 By Editor on 17th October 2011 in Iraq Transportation News

Erbil International Airport manager Talar Fayaq told AKnews that the airport board is currently in talks with a number of airliners to seek possibilities of opening routes to the capital of the semi-autonomous region of Kurdistan.

"For the first time, Pegasus Airlines will start next month to operate flights from the Turkish capital Ankara to Erbil" Fayaq told AKnews.

Pegasus will offer direct flights from Ankara three times a week, or from Istanbul and Izmir via Ankara.

Flights, which launch on 24 October, will leave Ankara's Esenboga Airport for Erbil on Mondays, Thursdays and Saturdays at 20.55, returning on Tuesdays, Fridays and Sundays at 00.50. Tickets start at $99.99 including taxes and charges.

Established in 2005, Erbil International Airport operates some 60 flights per week to and from 25 countries worldwide. The airport was expanded in 2010 to accommodate new technologies. Its runway is said to be the longest in the Middle East and the fifth on the world level, after China, Russia, South Africa and the U.S.