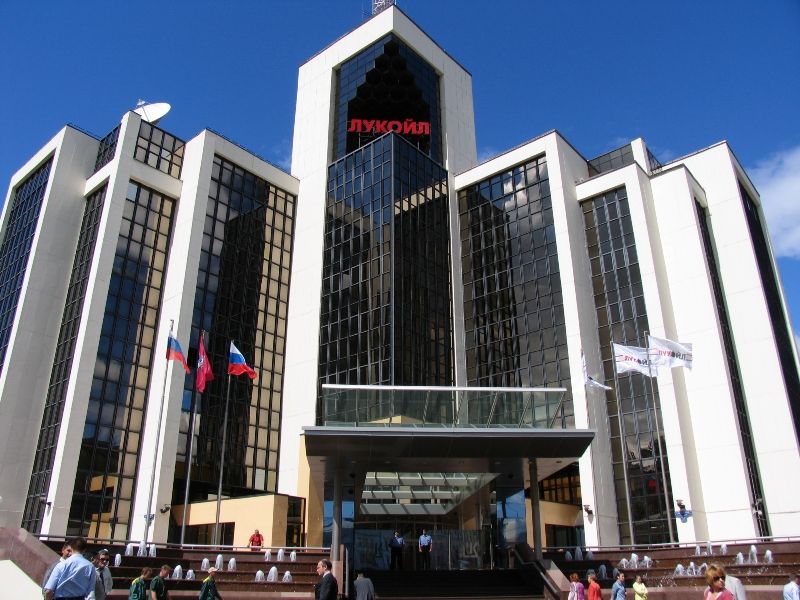 If the deal goes ahead Lukoil would hold 37.5% of the business. It is already in partnership with Norway's Statoil in the development of the West Qurna-2 oil field.

The report quotes Alexey Kokin, analyst in Uralsib Capital, as saying “ExxonMobil is probably giving up the project, because its economics are not clear yet. It requires $15-20 billion to be invested in the next 20 years.”

Anglo-Dutch Shell is reportedly going to buy the rest of ExxonMobils’s share. The purchase would increase Shell’s share from 15 to 37,5%. The Iraqi state North Oil Company holds 25% of the project.