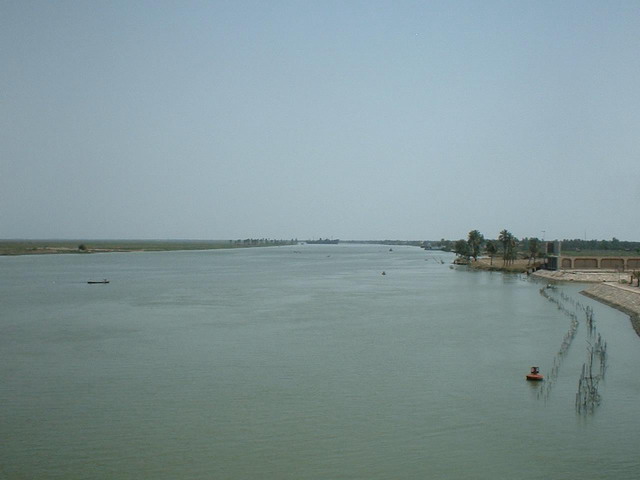 Iraq plans to start shipping crude from the first of its three new offshore export terminals in the Gulf at the start of February, according to Reuters.

The new single-point mooring (SPM), which will boost export capacity by 900,000 barrels per day, was due to start operation on 1st January, but testing of new pipelines has not been completed.

The other two moorings will be installed by the end of the year.

Iraq's $1.3 billion export expansion project in the Gulf includes the construction of two undersea pipelines and one onshore pipeline, as well as four single-point moorings for loading tankers.

Iraq also has plans in place to build a third Gulf pipeline and a fourth SPM, while a fifth SPM is on its wish list.