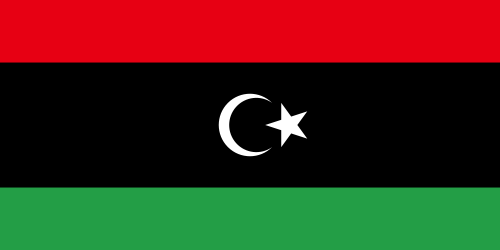 Libya has restored full diplomatic relations with Iraq and plans to send an ambassador to Baghdad, according to a report from AFP.

Libya announced in June 2003 that it was breaking off diplomatic ties with Iraq and closing its embassy shortly after the US-led invasion of the country earlier that year, following which foreign diplomats no longer enjoyed diplomatic immunity on the basis of their accreditation by the old regime.

For more information on doing businses in Libya, why not check out our sister publication, Libya Business News.