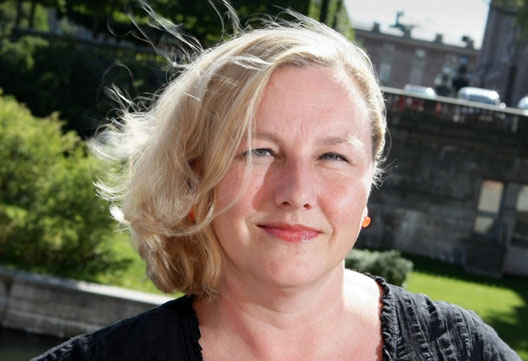 Trade between the Kurdistan Region of Iraq and Sweden hit $154 million last year and the Swedish authorities are planning to double that figure by 2015, reports AKnews.

Fathi Mohammed, an adviser to the KRG Ministry of Trade and Industry, said that trade between Kurdistan and Sweden has totalled $1 billion since 2005, particular after the Swedish truck maker Scania entered the country in May 2010.

Scania has recorded sales of over US$150 million since it entered Iraq, and it strengthened its position in 2011 when it entered into a cooperation agreement with Iraq’s Ministry of Industry and Minerals to deliver 4,000 vehicles over five years, together with its Iraqi partner Qanadeel al Rafidain.

Currently, there are 56 Swedish companies registered in the region, operating in the auto industry, health, trade and industry.