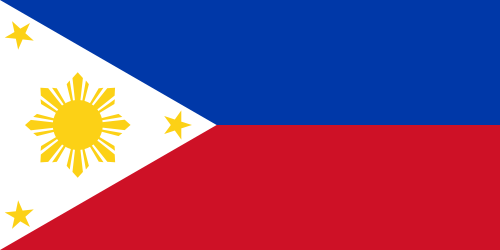 By Editor on 16th May 2012 in Employment, Iraq Industry & Trade News

The Philippine government has lifted the ban on the deployment of overseas Filipino workers (OFWs) to Iraqi Kurdistan, according to ABS and AFP.

In 2004 then-president Gloria Arroyo withdrew a contingent of Filipino police and soldiers assigned to the US-led coalition in Iraq after a Filipino truck driver was kidnapped and threatened with beheading. The driver was released unharmed and Arroyo banned all Filipinos from working in the country.

In the meantime, the Department of Labor and Employment (DOLE) has declared Kurdistan as a safe destination for Filipino nurses and other skilled workers.

The Philippine Overseas Employment Administration (POEA), on the other hand, warned that aggressive recruitment of highly skilled workers is illegal.

“It is unethical to offer overseas employment to groups of workers, especially highly skilled workers, for the purpose of pulling them out of gainful employment in our country. Such practices affect our economy and investor confidence, and deplete skills in local industries. Let’s be clear about one thing: actual decent work in the Philippines should never be undermined by jobs offered abroad,” POEA chief Hans Cacdac said.