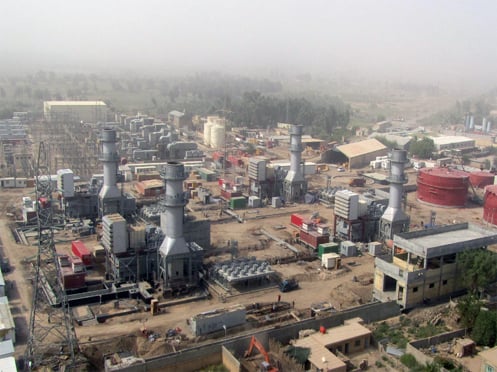 Iraq’s future is a 168 megawatt brighter today as the Ministry of Electricity and the Emirati firm Uruk Engineering & Contracting announced that the Taji Power Plant Project is now online and operational.

The Ministry of Electricity had launched a “fast track” program for its power generation projects following the announcement; and the Taji development is the first “fast track” project to have been completed, aided by the ministry’s commitment to facilitate the steps needed to accomplish this task.

Uruk stayed true to its mission less than two years after being awarded the project. It is the first Iraqi-managed firm to bring a power plant online since the program was announced. The company’s leadership took an active role in helping move the project forward by empowering staff to take decisions quickly.

“We believe in our people and in their ability to get the job done,” said Khaled Jamil, a senior director in the company. “Electricity is a basic need today; and our staff should be able to make decisions in a timely manner so we can meet our obligations to the government and to the Iraqi people.”

The 600-strong team of Iraqi nationals, several of whom came to work on the project from across the globe, built the plant on an area of 50, 000 square meters, a unique feat given that utilities projects often require a at least twice this size.