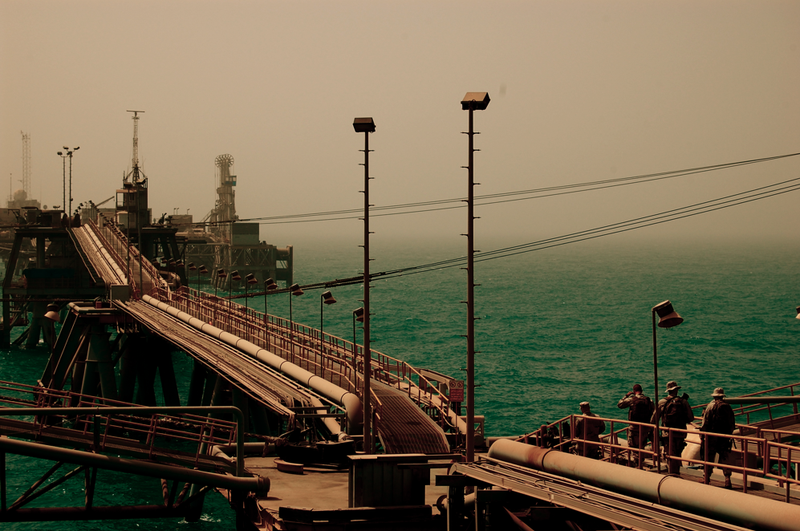 Iraq will reduce its exports of Basrah Light crude from the Persian Gulf by 15 percent in the first half of June compared to the second half of May, according to Bloomberg.

A loading program seen by the news agency shows that the country plans to ship 19 cargoes from the al-Basrah Oil Terminal (ABOT), seven less than in the second half of May: