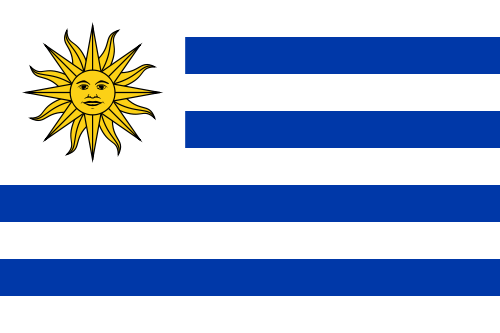 AKnews reports that Iraq has received 31,000 tons of Uruguayan rice.

Three Canadian ships "loaded with wheat" (sic) arrived at Iraqi ports as part of the country’s efforts to strengthen the food supply program on which 60 percent of Iraqis rely.

The ministry started transferring the cargo that arrived through the port of Umm Qasr in the south of the country.

The ministry said it expects to receive six ship loads of Canadian wheat this month.

The ministry also said it transferred the cargo of two ships carrying sugar from the UAE and Thailand.