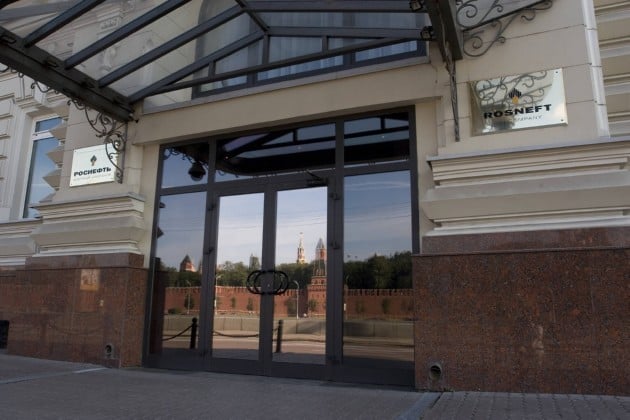 LUKoil has reportedly offered Rosneft its African and Iraqi projects in a swap for Arctic shelf cooperation.

Alekperov said cooperation in Iraq would be possible only after a deal was approved by the local authorities.