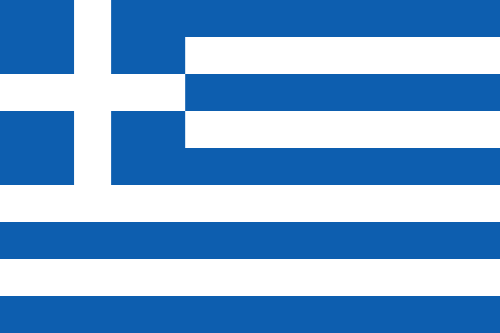 A statement by Shahristani's Office, reported by AIN, said:

"Shahristani urged during the meeting the Company to assume suitable immediate procedures to avoid delay in implementing this project with a capacity of 1250 MW."

Metka promised to complete the project as soon as possible.

The meeting was also attended by the Greek Ambassador to Iraq, Mirkorius Karavothias.