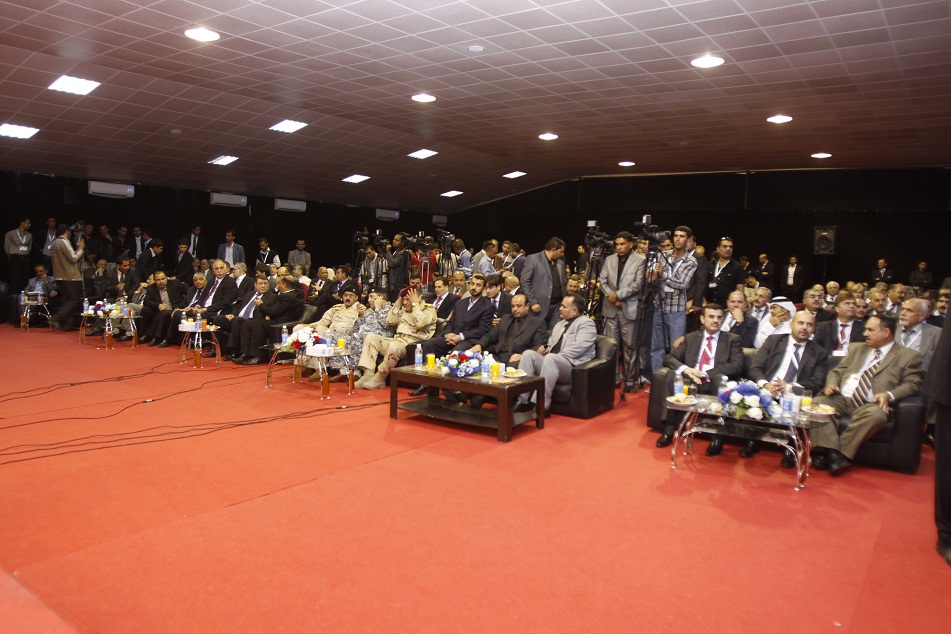 The UAE’s oil and gas industry is expected to make a major impact at the third annual Basra Oil & Gas International Conference and Exhibition officially supported by Ministry of Oil and organized by Expotim & Pyramids International.

As the first largest international participating country, UAE oil and gas companies are expecting to capitalize on the opportunities being presented during the four-day event in December.

Taking place from 6-9 December and officially supported by the Iraq ministry of Oil, UAE companies represent a significant portion of event participants, and this number has grown year-on-year since its inception in 2010. Last year saw a massive 93 per cent increase in UAE exhibitors, with no less than 70% anticipated for 2012.

Event director, Mr. Çağatay Erşahin says this ongoing growth can be contributed to the strength of service offerings from UAE based companies, fulfilling much of Iraq’s requirements over the upcoming years. He said:

“The UAE has established itself as a strong hub for oil and gas in this part of the world, and the level of services being provided by UAE exhibitors is some of the highest we see across the whole event.

“Opportunities in Basra, and wider Iraq, continue to grow and will do for the foreseeable future. This event is a platform for companies to assess opportunities, and for the local market to understand what kind of technologies are available to them.”

UAE companies including Gulftainer, National Petroleum Services (NPS), NAFFCO, Solar Turbines, Eagle Burgmann, Middle East Tubular Services and Gastech are just a few of some 30 exhibitors looking to increase their presence in oil rich Iraq. And it is not only exhibitors that are making the most of the four-day event, as the UAE represents the second highest level of overall participation.

“The recent increase of Emirates flights from Dubai to Basra, from four to seven per week, is just another indication that this market represents big business. Particularly within the technology and recruitment sectors, the UAE can provide Iraq with a number of high-level solutions as the market continues to open up.”

Expected to attract more than 17,000 visitors, the four-day conference and exhibition will take place at Basra International Fair Ground for the third consecutive year. Submissions can be made by filling out the online form on the Basra Oil & Gas exhibition official website: www.basraoilgas.com

Bringing some of the most senior experts from across the international oil and gas industry, with many discussing their views on the latest market trends and technologies at the conference, themed ‘Iraq: The hub of future energy.’ 3rd Basra Oil & Gas Conference will be managed by Mr. Falah Al-Khawaja. He is an independent Petroleum & Engineering Consultant.

“The UAE have always made a substantial impact at the event and we expect nothing less this year,” said Erşahin emphasizing once more the key role of UAE companies in Iraq oil & gas industry.