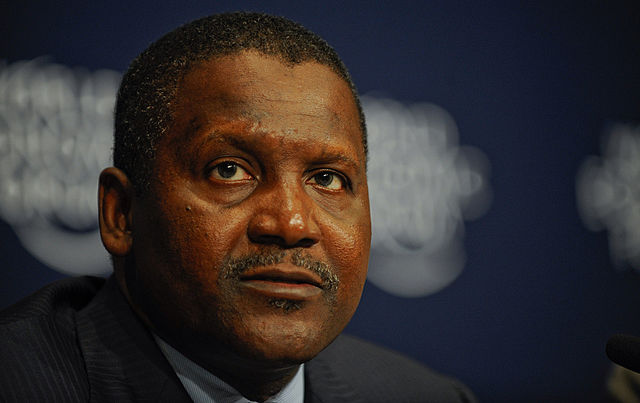 By Editor on 3rd October 2012 in Construction & Engineering In Iraq

Forbes reports that Nigeria’s richest man, Aliko Dangote, plans to expand his Dangote Cement Company into Iraq, among other countries.

Dangote, whose worth is estimated at about $12.5 billion recently told the Financial Times that construction on a plant in Iraq could begin as early as next year.

Dangote Cement, which is already Africa’s largest cement company by annual production volume and market capitalization, plans to reach an output of 100 million tonnes annually within the next five years.