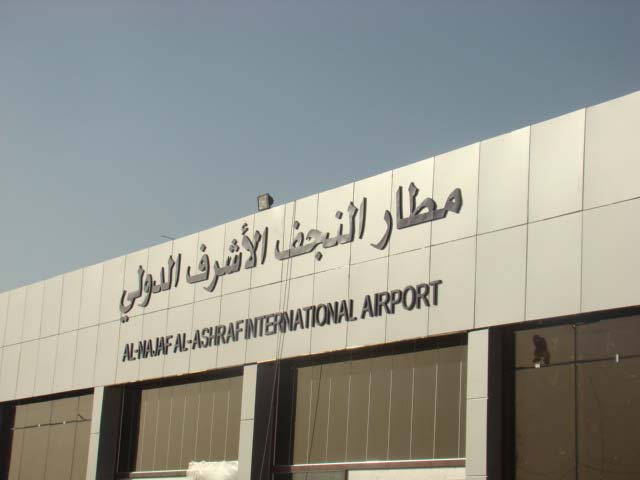 By Editor on 24th October 2012 in Construction & Engineering In Iraq, Iraq Transportation News

According to Zawya, the airport currently handles 20 flights a day servicing Iran, Jordan, Lebanon, Turkey, Kuwait, India and Bahrain; this number can rise to 45 on religious occasions, as Najaf receives millions of pilgrims.

"The project is a 20-year build, operate and transfer agreement and will includes updating equipment, expanding the apron, construction of a new runway and improving mechanisms for dealing with more traffic," detailed an anonymous member of the Najaf Provincial Council (NPC).

The official added that the NPC expects the expanded airport to generate annual profits of up to $17m, of which 65 percent will be kept by the contractor, with the NPC receiving the rest.

Najaf’s airport was built by Kuwait-based Aqeeq Aviation in 2006, under a five-year contract valued at $50m to operate the airport. Aqeeq also bid for the expansion.

Fourth Dimension and Copperchase have previously teamed up to build the Al Ghadeer Village in Najaf, a low-cost housing project with 3,000 residential units.