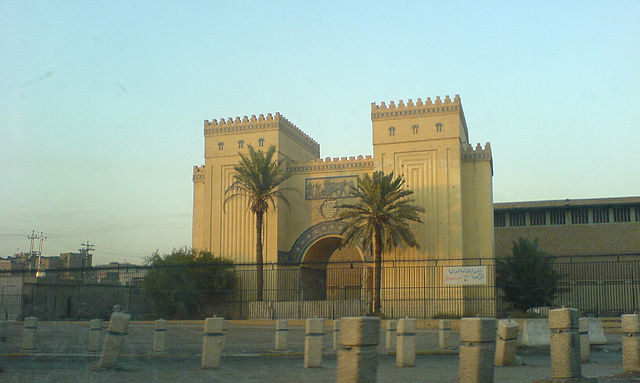 Iraqi archaeologists have found a hoard of ancient gold coins in the town of Aziziyah, in Wasit [Wassit] province, and hope to put them on display in Baghdad's National Museum.

The coins date back to the Sassanid era, a Persian dynasty that ruled Iraq from the third century until the coming of the Arabs in the seventh century, making them at least 1,400 years old. The coins bore drawings of a king or god and depicted flames.

According to AFP, 66 coins were found, while Azzaman puts the figure at 62. They will be sent for laboratory tests to confirm their authenticity.