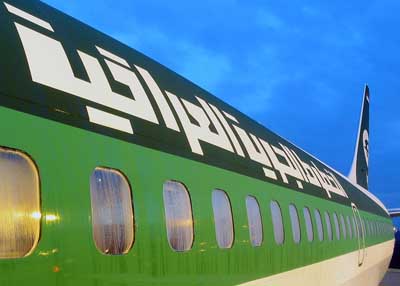 By Editor on 27th February 2013 in Iraq Transportation News

Iraq's state-owned airline has launched its first flight to Kuwait since the invasion of the country in 1990.

Reuters reports that Iraq's foreign and transport ministers travelled on the Iraqi Airways flight on Wednesday, in what is viewed as a sign of improving relations between the two countries.

In December, Kuwait's state-run airline dropped legal cases against Iraq in return for compensation of $500 million.

The Iraqi transport ministry said there would now be regular flights between the countries.