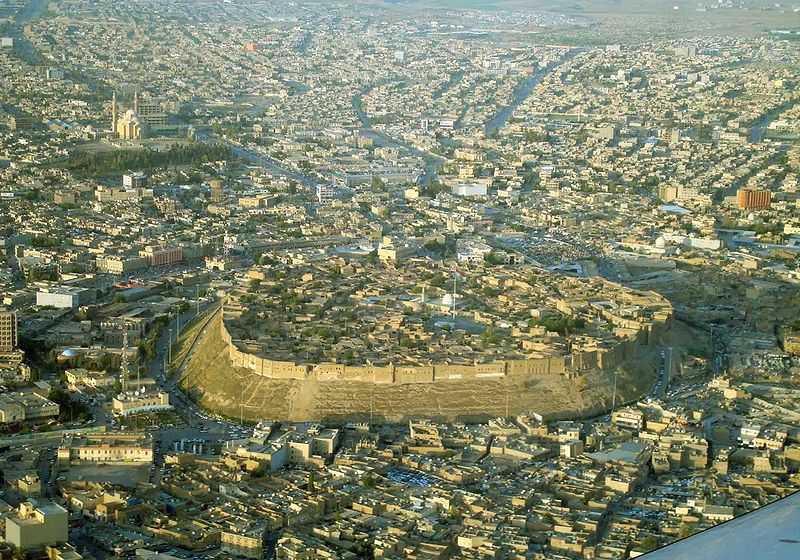 By Editor on 14th May 2013 in Construction & Engineering In Iraq, Investment

By Abdel Hamid Zebari for Al-Monitor. Any opinions expressed are those of the author, and do not necessarily reflect the views of Iraq Business News.

The economy of the Kurdistan region of Iraq fluctuates according to the state of relations between Baghdad and the Kurdistan Regional Government.

A key indicator of the region’s economy, real estate, has been sluggish but has seen a dramatic improvement in just the last few weeks since KRG Prime Minister Nechirvan Barzani negotiated an agreement with Baghdad in late April to end the boycott of the Iraqi government and Council of Representatives by Iraqi Kurdish ministers and members of parliament and cool tensions in Kirkuk and disputed areas.

The mostly stable and now improved security situation has allowed economic progress and prosperity in the Iraqi Kurdistan region. Until recently, the economy and real estate market had been in a funk. Many Iraqi families have moved away from central and southern regions of the country, in addition to Iraqis living in Syria who left following the political crisis and armed operations between the state and the opposition in order to settle down in Kurdish regions. The last dispute between Baghdad and Erbil, however, has shaken their trust in their safety.

Nariman Sadeq, owner of a real estate agency in Erbil, explained to Al-Monitor, “Lately, citizens have lost their trust in the market, and consequently real estate prices have dramatically dropped.”

Added Sadeq, “The prices of real estate in some regions of Iraqi Kurdistan have dropped by 30-40%, as the buying and selling process came to a halt a month ago.”