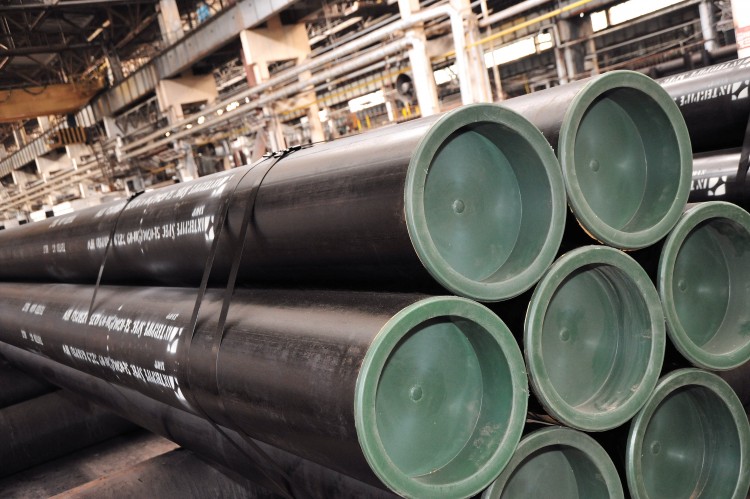 Interpipe, the Ukrainian seamless pipe producer, has announced that it is installing a local support team to work in Basra following the company's approval from South Oil Company (SOC) as a preferred supplier.

The announcement sees Interpipe appoint a new Iraq country manager, based in Basra, with immediate effect. Following several recent meetings in Iraq with South Oil and a lengthy audit of its steel mill in Ukraine, the approval allows Interpipe to participate in local tenders. The meetings in Iraq also saw a tour of the oil fields due to the increasing need to provide a better service of transporting and stocking pipes from the ports.

“The development of Interpipe in Iraq is part of our overall growth strategy across the wider Middle East and Africa region. Whilst at the World Economic Forum last week in Jordan, it was clear that the potential of Iraq will be realized over the next few years and Interpipe aim to contribute significantly to driving the Iraqi infrastructure, economy and development.”

“The approval from South Oil signifies Interpipe’s commitment to Iraq which has the potential to reclaim its historical position as one of the most prosperous economies in the Middle East. With the National Development Plan well under way, we expect to see early signs of success in Iraq from our efforts in the latter half of 2013.”

Interpipe has been working in the steel manufacturing industry since 1895 and produced over 1.1 million tons of carbon steel pipes in 2012.