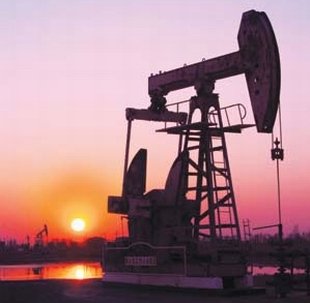 Associated Press reports that the Italian oil company Eni has agreed to lower production targets at the Zubair oil field. It has also extending the length of the contract by five years.