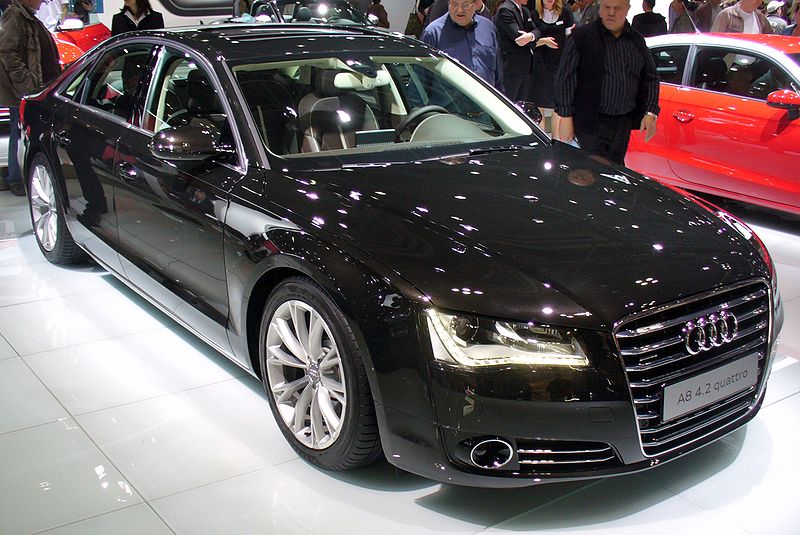 Hurriyet Daily News reports that Doğuş Otomotiv, the automotive arm of Turkey’s Doğuş Holding, has said it has reached an agreement with Volkswagen and Audi to establish a company in Iraq.

Doğuş Otomotiv will own 100 percent of the company that will deal with distribution and after-sale services for Volkswagen and Audi cars in the country. The new company’s initial capital will be 150 million Iraqi dinars ($128,000).

The number of Turkish companies operating in Iraqi Kurdistan has more than tripled, to around 1500, since 2009.