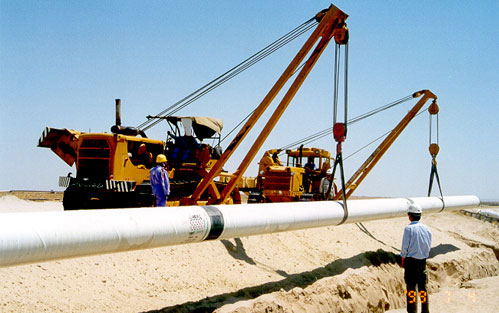 The company will handle engineering, procurement, construction and commissioning work at the oilfield, which is forecast to produce 535,000 bpd in 2017.

State-owned China National Petroleum Corp said last year the first phase of the Halfaya field had started operating and had a production capacity of 100,000 barrels per day.