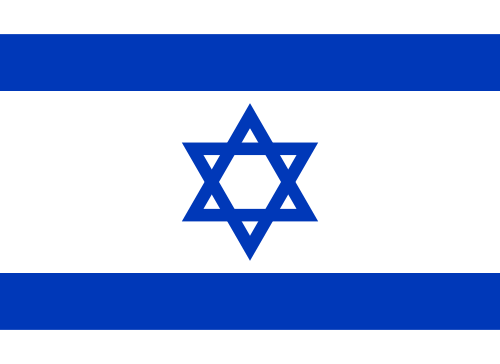 By Editor on 18th August 2013 in Politics, Security

The Iraqi elite see the issue of Iraq's Jews in two ways: Nostalgia about a beautiful past, and a continuing tragedy of forced displacement which is not over yet. Although the expulsion of the Jews from Iraq was a painful tragedy of murder, persecution, theft and civil rights violations, both sides still long to see the Jews return to Iraq, something that is nearly impossible. The Jews’ exit from Iraq was a key turning point in the country’s history. It significantly changed Iraq’s composition and societal structure.

The history of the Jews in Iraq goes back more than 2,500 years. Back then, the Jews were oppressed by Assyrian King Sennacherib and Babylonian King Nebuchadnezzar. After the Persian King Cyrus freed the Jews in 539 BCE, most did not return to Jerusalem because they had grown accustomed to living in the Diaspora, in countries which had become their own for 25 centuries throughout Kurdistan, Baghdad, Basra, Hillah and even the holy Shiite city of Najaf. The Jews of Iraq left a significant impact on Mesopotamian civilization in general and on Jewish history in particular. The Old Testament and Jewish law were rewritten by Ezra and other Babylonian Jewish scholars.

The Jews coexisted in Iraq for thousands of years without conflict with other Iraqi constituencies. So the Jewish displacement in the middle of the 20th century was a shock to them and to Iraqis in general, because it happened under complex circumstances in which the pan-Arab and Zionist currents collided. Nazi ideology also affected the Iraqi arena during World War II.

The harassment of the Jews was accompanied by a series of inhumane acts that included the killing of hundreds, the injuring of thousands, the destruction of many Jewish homes and much of their property and forced displacement from Iraq through a series of laws and legal procedures that stripped them of their Iraqi nationality and confiscated their money throughout the second half of the 20th century, until almost all were gone.