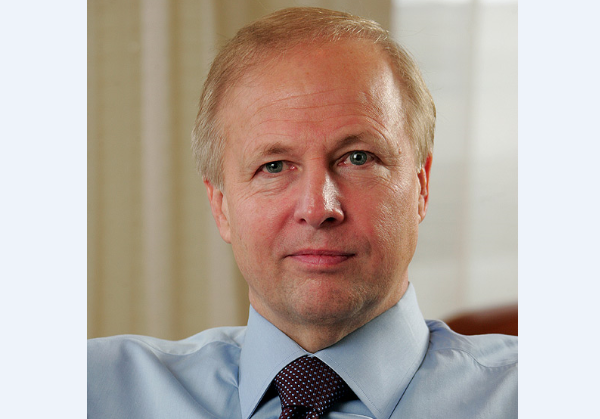 Reuters reports that Iraqi Oil Minister Abdul Kareem Luaibi [Elaibi] and BP CEO Bob Dudley (pictured) paid a visit to Kirkuk on Wednesday to win over the local government before the company starts work on this controversial northern oilfield that straddles the border with autonomous Kurdistan.

Baghdad signed a deal in early September for BP to revive the giant oilfield, allowing the company to negotiate access to significant reserves in the north in return for helping to arrest a huge decline in output.

The Kurdistan Regional Government (KRG) rejects BP's deal as illegal, because it has not been consulted.

The project has, however, won crucial support from Kirkuk's governor, Najimeldin Kareem, a Kurd.

"We will provide complete support for BP to develop Kirkuk oilfield because it will generate a significant benefit for the province in relating to petrodollar revenues," Kareem told reporters in Kirkuk.