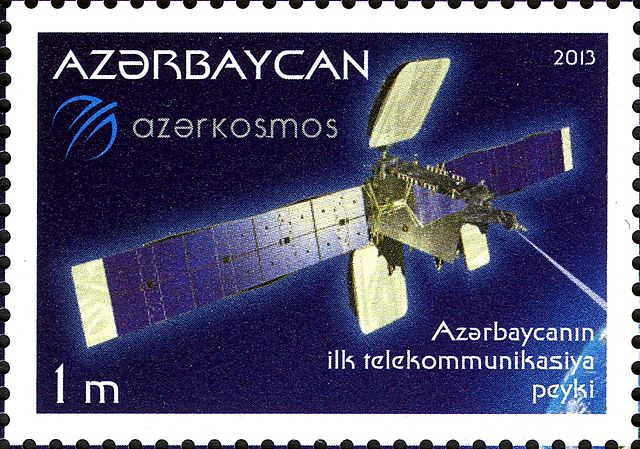 By Editor on 1st January 2014 in Iraqi Communications News

The Iraqi State Minister for Provinces' Affairs, Torurhan Mudhir Hassan al-Mufti, has reportedly said that Iraq is interested in using the services of Azerbaijan's Azerspace satellite.

APA quotes the Minister as saying:

“Our country is ... interested in Azerbaijan’s ICT projects. For example, Iraq is developing [a] project [to launch a] national satellite. However, this process can take 2-3 years. It’s important to research our opportunities on usage of Azerspace’s services until realization of the project. As a country including in the coverage of the satellite, we want to use these services.”